What a year 2022 has been. The world turned a little upside down with crises after crises. Sometimes, to use the words of Dr. Eckart von Hirschhausen, "it is not easy to save the world on a voluntary basis when others are destroying it in full-time." Even with a full-time job "trying to save the world", sometimes it all feels quite overwhelming. One needs a lot of optimism. And partners in crime. And to quote Kant: “Rules for happiness: something to do, someone to love, something to hope for.” Doing, loving and hoping, that has been my year! And I can only be very thankful for everything, specially for these highlights

I can't wait to see what 2023 will bring. May it be intense and productive, regenerative and fruitful, to all of you out there, doing, loving, hoping! 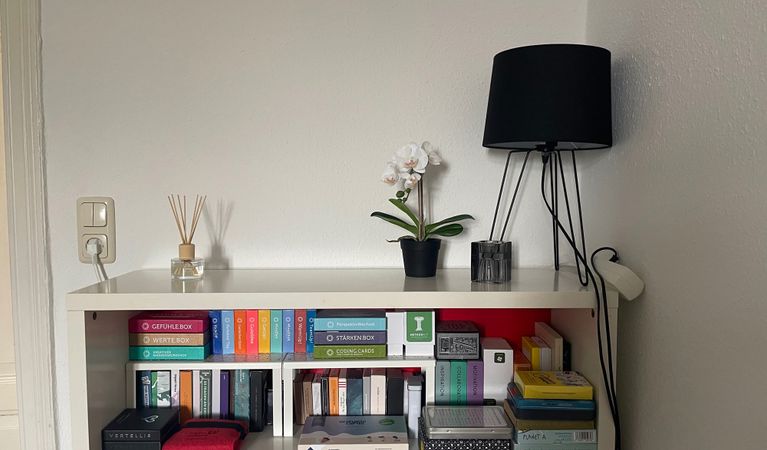 Over the past years, we at futurbanos have been collecting several tools, games, methods, for all different purposes. From design, systems and futures thinking to creative writing, coaching and workshopping. A systematic overview will follow whenever possible. When it comes to work and collaboration, facilitation and moderation online, however, a little collection can be shared already. With no claim of completeness, this documents collects resources links and tools. 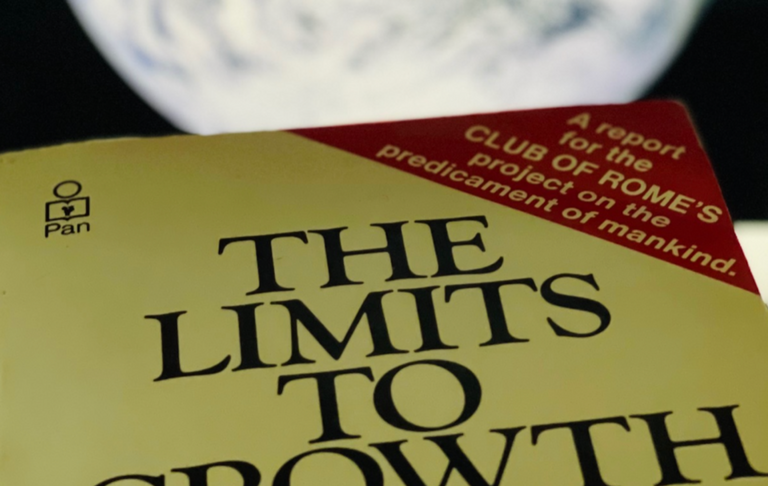 What is holding us from uprooting the system?

I had just turned 13 when the Rio Conference was held in my home country Brazil. I remember the time very clearly and followed it with great interest (ECO92, even the capital was transferred to Rio for the time). The Rio conference can be seen as the starting point for environmental and ecological awareness to definitively become part of the political agenda, together with the understanding that “developed” nations were responsible for many of the upcoming environmental threats while developing countries needed financial and technological support to achieve a sustainable model of growth, which was by the way also not in place in the so-called developed world. It was the starting point of the Agenda 21 process and the important treaties on Biodiversity, Climate Change and Desertification. Thirty years have passed since then.

Travelling back even further, on this day exactly half a century ago, the results of the study Limits to growth - A Report for the Club of Rome’s Project on the Predicament of Mankind ware presented and discussed in two further international conferences and published as a book. Against the background of known world population increase, industrialization, globalization, environmental pollution and exploitation of natural resources, the study modelled (with the best available science and tools back then; and all criticisms apart) different scenarios to try to prove the conclusion that unlimited growth in a limited planet is just not possible.

What happened since then? A lot, I would say, it would take too long to list the different positive progress on the outcomes and on the scientific levels. But yet, it is not sufficient. It is the year 2022 and humanity does not have a knowledge or perception problem anymore.

The Intergovernmental Panel on Climate Change (IPCC) has once again exposed loud and clear the devastating consequences of the climate crisis, and we are not even yet looking at the other planetary boundaries and connected tipping points. Floods, heat, water shortages, droughts, storm, fires, diseases continue to increase, affecting more than 3,3 billion people, especially those that can least cope with and bear the least responsibility for the multiple crisis. By now it should be clear to everyone: it can´t go on like this any longer.

Humanity is at a dangerous cross-road, yet still facing a sheer incapability to take proper systemic action. Transformation hitting us by disaster and not by design. We are fighting unnecessary crisis and even horrible wars because we are still trying to solve our problems with the same level of thinking that created them in the first place, to quote Einstein.

Sometimes, specially these days, it really hard to keep hope, but I refuse not to (a là Gramsci’s “pessimism of the intellect, optimism of the will”). Having so many privileges means to me also having a moral responsibility to do something, anything, like just writing and perhaps starting a conversation.

What about you, what are doing and where do you draw hope from?

And what are your ideas about what is holding us back from uprooting the system?